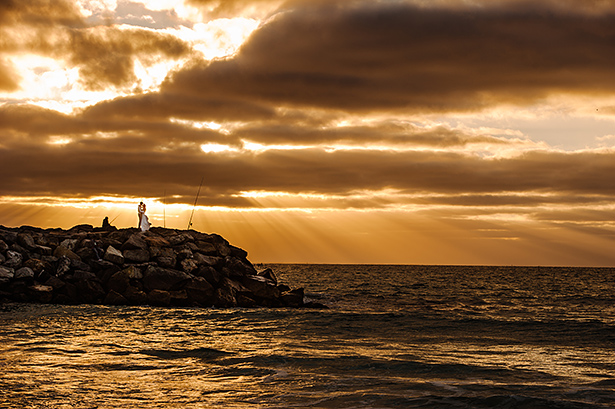 What made you decide to become a wedding photographer?

Well for almost 10 years I was an engineer and 5 years ago my wife (to be) gave me a DSLR camera as a birthday gift.  I’ve always loved being creative and drawing was a large part of my childhood and teenage years but I’d left that behind for a technical career and picking up a camera was an artistic outlet for me.  It brought a lot of that love of art back.  From the very beginning I had a fascination with wedding photography and was drawn to it like no other area of photography.  It wasn’t until 2011 when I decided to start a part-time business that I figured out why I wanted to shoot weddings.

To get straight into it, my parents divorced when I was in primary school and at the time I thought it was a good thing… I mean less conflict around the house had to be a good thing right?  At 19 I became a Christian and I realised that marriage is more than just two people being in love… it is the perfect foundation for a family… a home.  So when I reflected on my experience I could see that it’s not only the husband and wife that suffer when a marriage breaks down, there’s a flow-on effect on children and all people surrounding that relationship.

So I looked it up and I found out that in Australia, it’s one in three.

One in three marriages fail.  As depressing as this sounds, statistically that meant every third couple I met wouldn’t last the distance and the thought of that killed me.  So every time I met new couples I’d think: No matter how much money they spend on decorations, food, travel or photography…. if their marriage didn’t make it, then it wouldn’t matter what the wedding was like… they wouldn’t look at their photos anyway.  In fact I told them… every one… it’d make them laugh then pause and think at the same time.

So then it occurred to me… what if I could show them what it was like to relive their wedding every time they looked through my images.  Not just to have pretty pictures but to FEEL what it was like to be there, to see the tears, the laughter and joy as well as everything in between?

Maybe 5, 10 or 20 years down the track on a day quite different to that day… where “for better or worse” feels far worse than better and it’s time to throw in the towel, they might pick up my album and be reminded…

Our marriage is worth protecting.

Their families will thank them, their kids will too.

That’s why I shoot weddings… 18 months ago I decided to do this full time and it has gone beyond my expectations but my motivation stays the same.  If I can help save one marriage, then it’s all worth it.

Beautiful light.  Most of my work is journalistic by nature but I know that ordinary things happening in beautiful light can make amazing images.  So I always move my subjects into some great light and then let them carry on with what they need to do.  I use light to give a sense of depth and romance to my images which can make them look like they were taken from a painting or a movie.  If you’re indoors, my tip would be to make sure you have access to some open space and windows (like in my first three images below) and if you’re going to shoot outdoors, try to make your photo session as late in the afternoon as you can so the sun is as low as you can get it before you have to go to the reception.  Photographers have long called the hour before sunset the golden hour and if you look at my outdoor images below you’ll understand why. 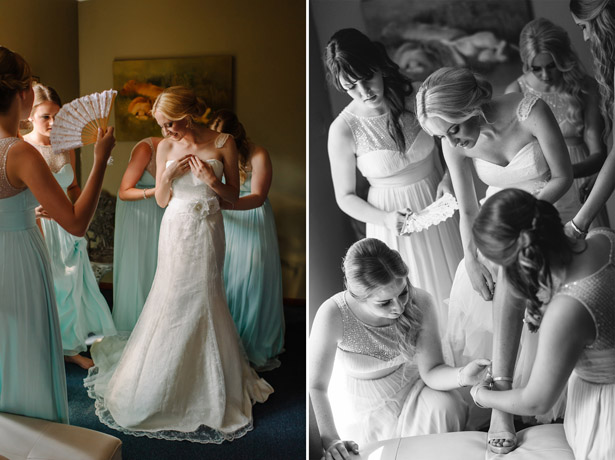 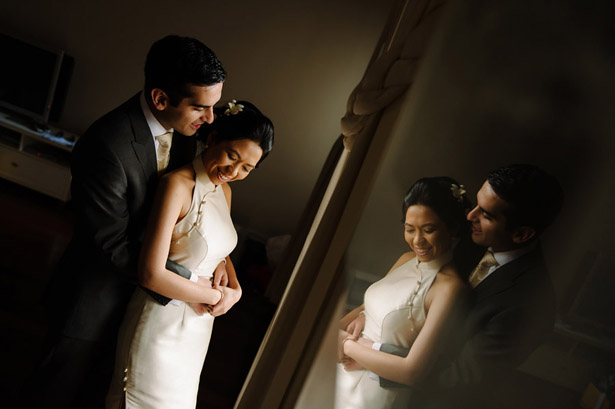 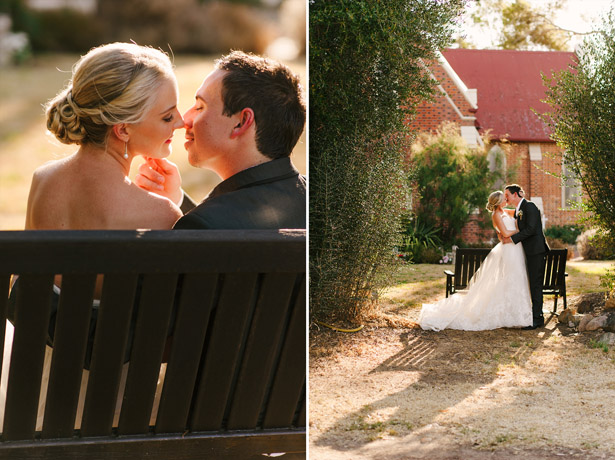 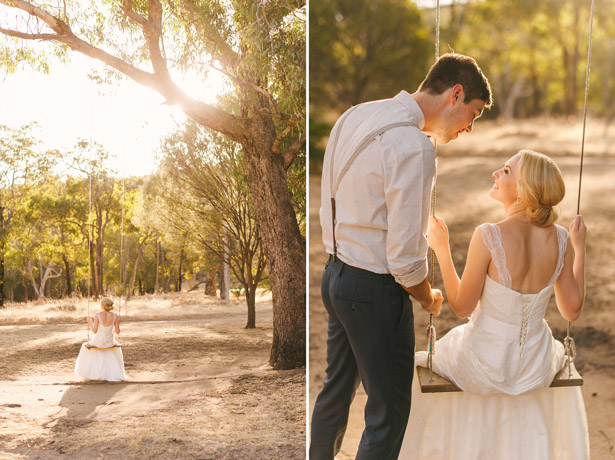 What is the secret ingredient that can turn a photo shoot of two people, into something magic?

It’s not really a secret but the thing that makes all the difference in my opinion is the interaction between the couples in the photographs and the emotion on their faces.  I’ve participated in a number of styled shoots where we get models to act like couples and whilst we get close, there’s nothing that can replace the real chemistry between two people in love.  When you get that in an image, even if it is a poorly captured image by professional standards, it can be the key ingredient that turns the image into a keeper for life.  When you first glean an image, if there are faces present your eyes will be drawn to them and if there is emotion, that’ll tug at your heartstrings and I think the reaction you feel will only be amplified in years to come.

The best thing about shooting weddings is…..

Everyone is happy and it’s nice to be surrounded by happiness.  As far as shooting goes, the best thing would have to be when I capture emotive moments.  I’m a visual storyteller and this is the height of what I aspire to do and I’m always on the look out for moments that will mean so much to my clients. For instance: 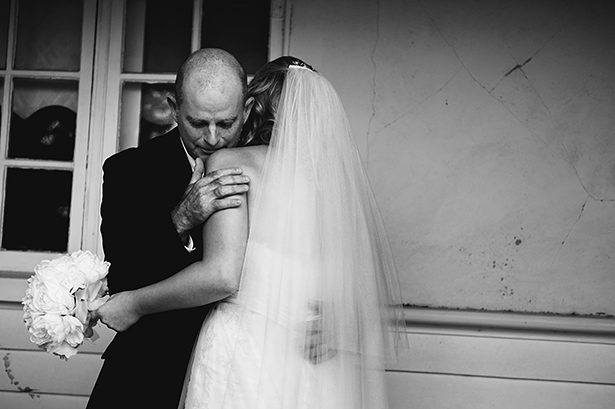 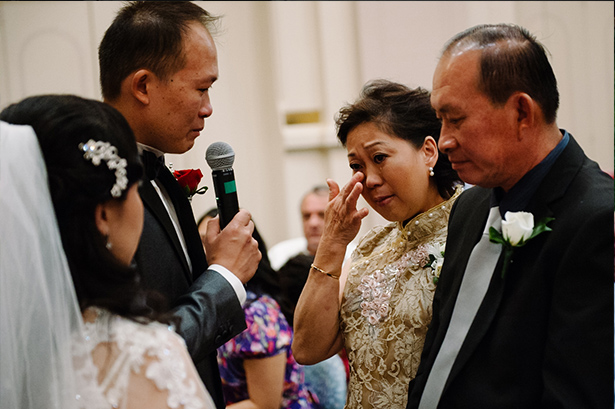 Where kids just want to play… 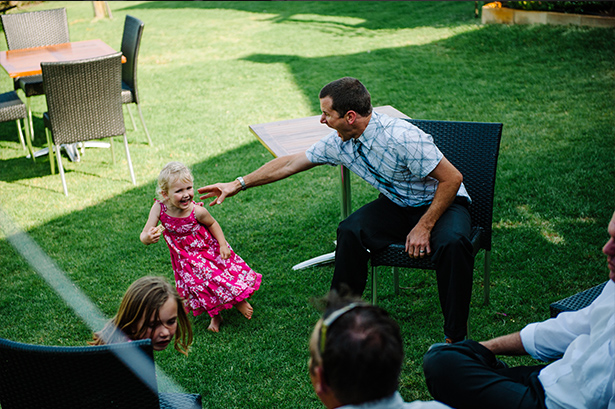 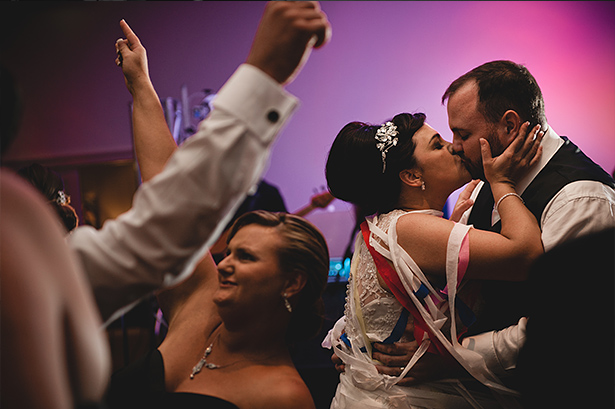 What is your all time favourite wedding reception location to shoot at?

I don’t really have a favourite venue because from a photography perspective, clients should get consistent images no matter where they hold their wedding but I do think there are some ideal venues for particular styles of wedding.  For example, if you want a traditional elegant reception I’d always recommend a hotel (like Crown, Hyatt, Pan Pacific and Esplanade Fremantle etc) mainly because you get a room which is great place to regroup and freshen up before heading to the reception.  That has quite a bit of value attached to it above the fact that you have a place to rest for the night.

However if you’re after a more rustic wedding then I love a lot of the venues in Swan Valley… Top of my list would be Chapel Farm and Sandalford Winery.  There are so many romantic places to shoot around Swan Valley and they’re all in close proximity so I’m a big fan of weddings out there.  If you’re after something boutique and luxurious then take a look at Laurelville Manor out in York.  It’s worth the drive and absolutely opulent.

What advice would you give to those of us who can get a little bit nervous in front of the lens?

Know that everyone is nervous at first in front of the lens because most of us aren’t used to being photographed.  Often that nervousness shows in the first few images of a shoot but after a little while my couples often get used to it and their personalities start coming through.  Sometimes couples opt for an engagement shoot to help with that so they’re experts on their wedding day but I’d say just get to know your photographer a bit before the wedding.  When you meet up take time to talk and eventually you’ll feel relaxed so when he/she’s snapping photos of you, you’ll be able to be yourselves.  Often I give my couples something to do so instead of just stand there and pose, I’ll tell them to walk to a tree, do something and come back and I just look for beautiful moments.

What is your all time favourite first dance song?

I don’t have one.  To be honest I don’t really know what’s playing in the background during the first dance, just that it’s usually something slow.  This is one of the most challenging parts of the night so I’m usually very focused. 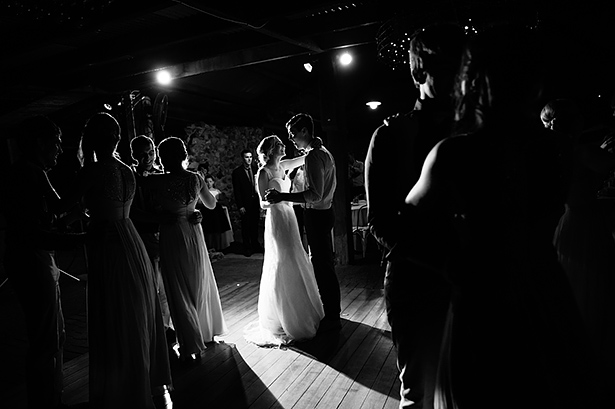