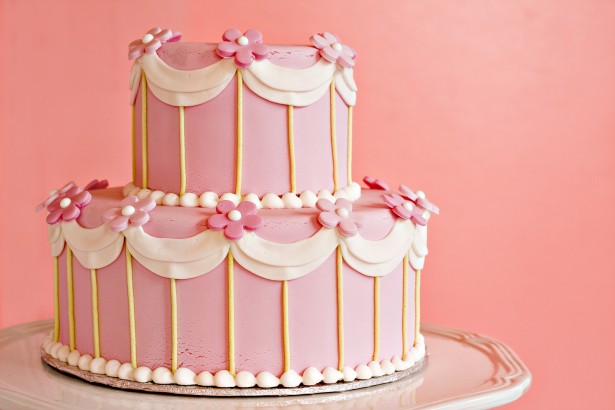 Weddings are steeped in tradition and customs that go back many centuries.  You may be wondering why you should wear something old, something borrowed and something blue, or why the groom should not see you in your dress before the ceremony.  Even if you are not planning a full traditional wedding, there may be some wedding traditions that you want to keep.

Here is our run down of 10 wedding traditions and how they all began.

Something old, something new

“Something old, something new

Something borrowed, something blue

And a silver sixpence in your shoe”

Originating in Victorian times, the rhyme is meant to bring good fortune to the bride if she wears an item of clothing to represent each element:

Something old:  Symbolises the link between the family of the bride and the past.   Traditionally brides wear an item of family jewellery.

Something new: Represents success, hope and optimism in the bride’s new life.  Most brides choose the wedding dress as their new item.

Something borrowed: This is often an item from a happily married member of family e.g. a piece of jewellery and lends good fortune to the bride.

A silver sixpence: To wish the bride happiness, wealth and financial security.   The coin should be placed in the left shoe of the bride.

The colour white was worn as a symbol of purity and the virginity of the bride.  It is also considered good luck if the bride finds a spider in her wedding gown.

The veil was used to ward off evil spirits and is a symbol of youth, modesty and virginity.  During Victorian times the weight, length and quality of the veil was a sign of the bride’s status.  During the period of arranged marriages, the bride’s face would be covered until the groom had committed to the marriage.

The giving of bonbonniere is performed as a token of the bride and groom’s appreciation to their guests for their kind wishes and gifts.  It originated in 16th century France where the upper class society gave elaborate gifts consisting of fancy boxes containing sweet delicacies.  The Italians also developed the custom of giving bonbonniere consisting of five sugared almonds wrapped in tulle.

Originated from when a man would kidnap a woman with the intention of marrying her.  The best man would be prepared to fight for the groom if the family of the bride came to rescue her.

One of the oldest wedding traditions, dating back to ancient Greek and Roman times.  Originally, the wedding cake was simply an offering of fruit, nuts and honey to the Gods.  It was believed that the Gods would bless the marriage and bestow good luck and happiness on the bride and groom.

In ancient times the bride and groom each wore a garland around their neck.  The garlands were made of strong smelling herbs and spices to ward off evil spirits.  The bride would also gather some foliage from each garland to create a small posy to carry down the aisle.

The ring is a never-ending circle, which symbolises everlasting love.  The wedding ring is worn on the third finger of the left hand because in Roman times they believed the vein in that finger runs directly to the heart.

Carrying The Bride Over The Threshold

It was considered bad luck for the bride to trip as she entered her new home in Roman times.  So she was carried through the door to prevent any bad luck.

Are there any other wedding traditions will you be following on your big day?  Please leave your comments below.